Howdy Bloggettes!
Here I am back from me 'olidays. Lucky ol me has been to the beautiful sunny climes of Flo-Rida! Oh my it was F A B U L O U S!!! We had a week at the superb Clearwater Beach (we stay right on the beach!), then we go off to Kissimmee for a week. We rent a villa on a lake up there. This year we had a resident alligator! We called him Gary ;)) What with him and the turtles, ducks, ibises, egrets, herons, grackles etc we had a resident menagerie going.
Well anyway..... seeing as we were in America which is after all the craft shopping capital of the world it would have been rude not to indulge a teeny tiny bit of stash acquisition.... Wouldn't it?
Anyway I'd tried showing these somewhere else but that didn't work so I decided to blog them ;))
So in its entirety (almost). May I introduce The Stash! Da daaaahhhhhh! 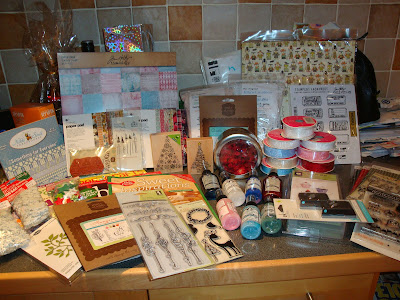 See I said it was hardly anything didn't I? I mean you should have seen the stuff I could have had!
Now in one shop I went in called Posh Scraps in Palm Harbor, run by a lovely English lady, she had a new range of stamps. These are some of them - now I have no idea what to do with these at the moment! But they appealed..... 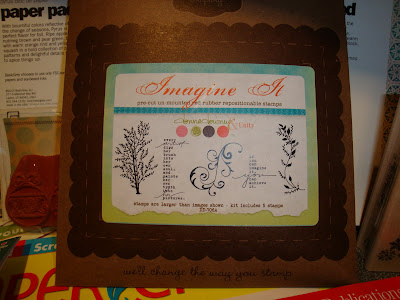 Oh and these ones had the same effect! So they leapt into my basket too, you know how it is don't you? 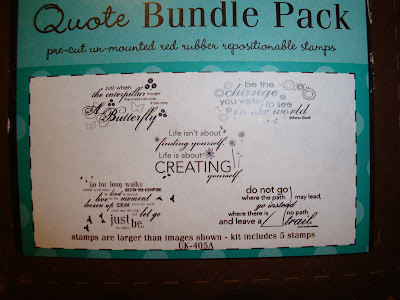 Oh and then I saw these babies in another shop! They're by the T!mster himself. I just think they're totally lush. 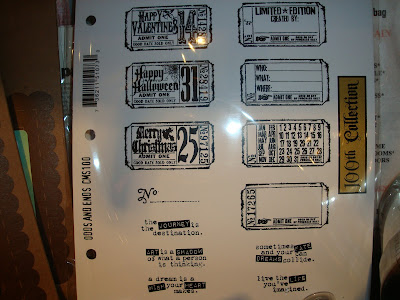 Oh and then.... while I was still swooning I spotted these little babies! As well as a couple of new Glimmer Mist colours for Christmas I spotted the new ones they do. They're chalky with a slight shimmer to them. Trust me they're fantastic and you DO need them. 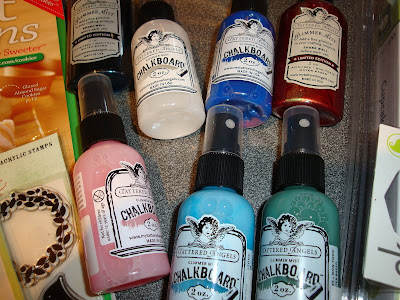 ooh looking forward to seeing what you do with the stamps and those chalky thingies.

No you're right. Hardly anything and nothing I want or need. Love the halloween paper!

you have been busy :)

did you take a suitcase just to fill with that lot LOL......it'll keep you busy for a while ;)

oh, what a nice amount of goodies!! I wish I had the same))) it is absolutely impossible to get any scrap-items where I live at...
Good luck with your items!!!
hugs. Larisa. xx

Wow Net
Looks like you had a GREAT Time!!!!!!
Looking forward to see what you are gonjg to do with all these lovely craft goodies!!!!!!
LOve sarah x

Wow, you had some fun shopping.

Truly amazing stash, I really need to go shopping with you! x

wow lucky you Net...I've got those Tim Holtz stamps and they are gorgeous! you'll love them..x

Hello lovely lady :) Nice to have you back hun.. Enjoy your goodies..xx

Yes Net there isn't much there is there? hahahaha

A very modest amount of stash as usual then, Net - lol! x